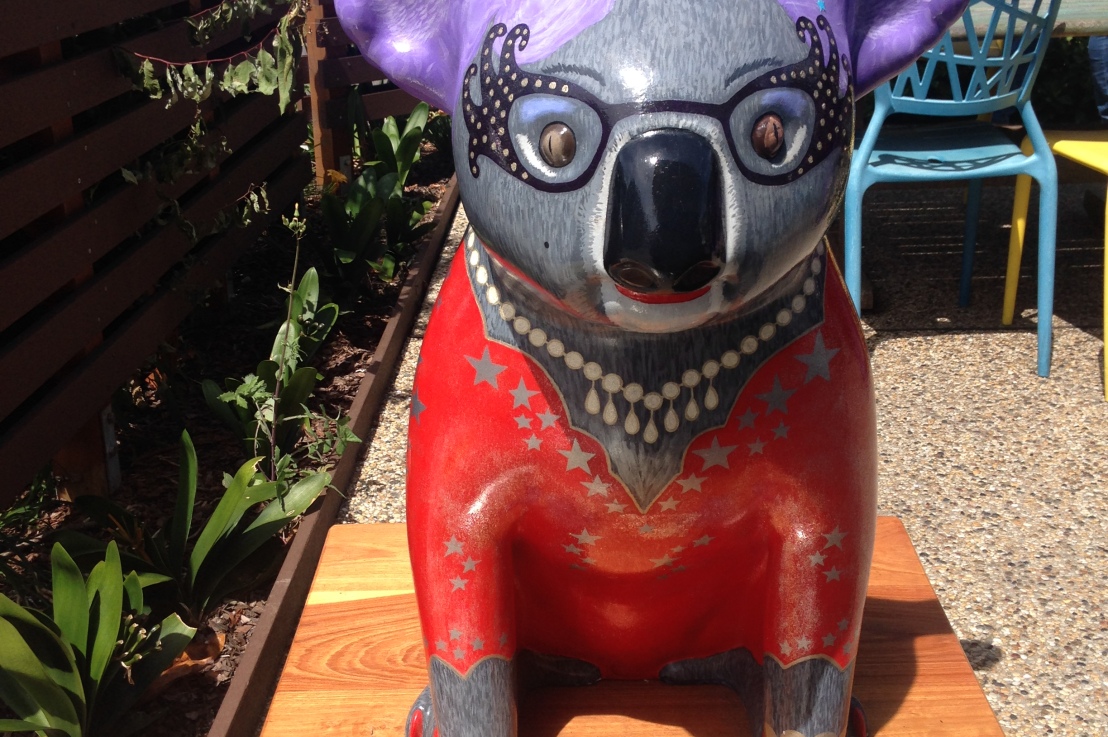 This Port of Call has been portentous refuge from the tyranny of builders and developers, but it has certainly been a lot longer than I had anticipated.. The month has stretched out to 5 months- and still counting. I have developed a healthy dislike of builders.

Melbourne Cup was celebrated here at the Golf Club, organised by a wonderfull hostess who gets things happening. I have found that generally everyone is keen to get out and socialise and although I had expected to be ensconced in my new apartment by the Big Day- it was serendipitous that there was back up plan-and me with No hats!!..,as they were all packed up in boxes in storage..dilemma!

However for the first time in my life.. I won $200 which promptly went back into the local economy–one of the darling little dress shops, dotted around.. obviously another sign!

The jewel in the crown- The Glasshouse Theatre has certainly seen   a sizeable portion of my bank account.. The Italian Tenors are up next. The Doug Parkinson show left the audience stunned . ” Who was that huge old man?” and sadly most of the audience looked the same.. The architects of this very expensive Theatre, in their wisdom, put the ‘facilities’ downstairs. Normally it is women who rush the loos, but in this age group you get killed in the stampede by the older gentlemen( with certain health issues) in the audience. Outa my way! Boom.

A Koala Trail is dotted throughout The Port all individually decorated by local artists.

Lots of musical events on the Foreshore and many of the local wineries. Bago Winery has the added bonus of a maze to entrance the kiddies.

The Lauriton Cinema is a wonderfully restored  art deco number just like in the 1920’s with all the retro glamour lovingly bought back to life. Sadly the ‘facilities’ are very 1950’s country town- no glamour there, and right at the front for the walk of shame. Lauriton also has the honour of not only being next door to Dunbogan- (sorry locals, I find the name hilarious; almost as good as Bogangar) but has one of the better restaurants in the area-a wonderful Italian- Delizioso. 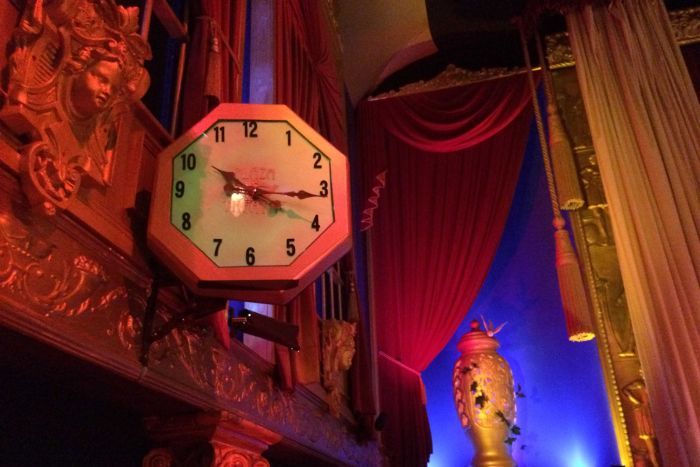 Christmas is celebrated with wonderful community spirit-starting with a street parade and the lighting of the Christmas tree followed by fireworks- a week later the Christmas festival is held near the Westport Club- it puts The Bay to shame-not even a few measly decorations in the streets there.

My Airbnb had a previous booking in early December so I ventured down the coast to the Central Coast, which I had never been to before.. as a South Australian I assumed that Port Macquarie was the central coast!! I stayed 2 nights at The Entrance in a very average airbnb and checked out to much nicer cottage in Terrigal/ Avoca. Again all of the coast is beautiful but it was very crowded, with some fabulous restaurants. On our first night we went to the local bowling club which was a ‘movie experience’ in itself..everyone except us, won a meat raffle. Gosford would be a possibility to live at, with the train line to Sydney. Pt Frederick has been mentioned.

A few weeks earlier I had been to a ‘When I’m 64 Party’ which everyone was supposed to dress up for..and guess what..not many did. How I hate that feeling when you arrive , and everyone else is sitting there in normal clothes.  Da Dah…What bores!

As Christmas rolls around again I hope my descent into my new apartment will bring a bright and fabulous 2019, as 2018 has not been the happiest year of my life!! Bring on 2019! Bring on my new home.

This site uses Akismet to reduce spam. Learn how your comment data is processed.